So, from the 27th to 31st of March, I had the pleasure of recording three tracks for Jodie Marie‘s next album at Urchin Studios in Hackney, London. The whole week was a really cool experience with some really nice musicians I had never met before. It was a pretty intense week, with a lot of hard work done…..hopefully the work will show in the finalised tracks! And the really interesting thing about this session for me? It was my first time recording on double bass in about 2 years. Crazy!

The week began with two days rehearsals to get the rhythm section tracks together. I arrived at StudiOwz on the Monday to be greeted by Owain (the studio owner), Jodie, and Dan Smith (Guitarist for The Noisettes). Shortly after we were joined by Toby Couling (The Noisettes drummer), who in a feat of human endurance had driven from Devon that morning on very little sleep. I’d never met Dan and Toby before, and it turned out they were lovely people and great musicians: lots of cool ideas, great time, great feel and phrasing…….it was really fun!

At about 7ish on the Tuesday evening, after Dan and Toby had left, Jodie and I jumped into the van and headed on up to London ready for the recording session on Wednesday.

This is a really cool studio, run by Dan Cox and Matt Ingram, and these guys have nailed it. We were aiming to record everything together live: Vocals, Wurlitzer, Guitar, Bass, Drums, Backing Vocals…….the whole bit. And for one of the tracks we added two more instruments as well: Kora and Arpeggioni. This would be quite a big job for a lot of smaller studios, but Urchin got us all in with room to spare, and got a great sound too. The room sounds awesome, and it’s a really nice environment. Light, airy and spacious yet comfortable, cosy and welcoming. Perfect balance, really.

I can’t really say much about the people involved in this project apart from reiterating that everyone was awesome at their thing. Musicians, producers/engineers, everyone was great, and the best part was how nice they all were. There was a really nice vibe amongst everyone.

I had to duck out of the last day to return home for the stag party of one of my best friends, but if everything comes out as cool as it sounded in there, I’m gonna be over the moon! The two days there were some of the most fun I’ve had playing in ages, and if anyone involved in that session reads this:

Thanks for everything guys, I had a whale of a time, hopefully we’ll get to do more again in the future! 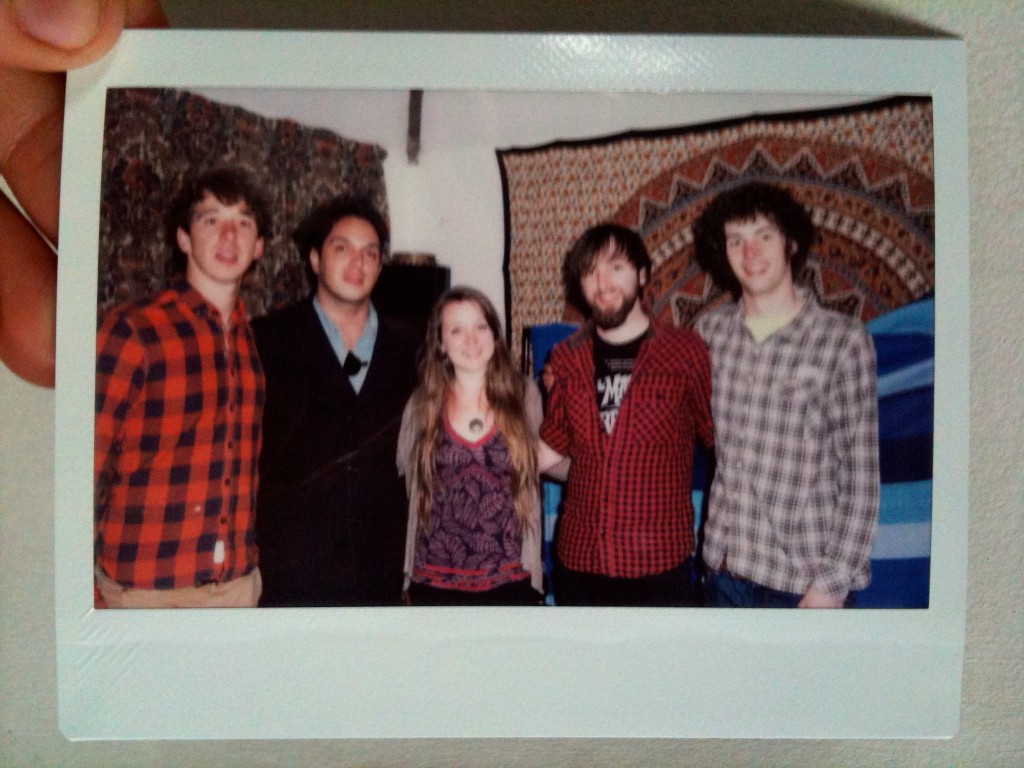